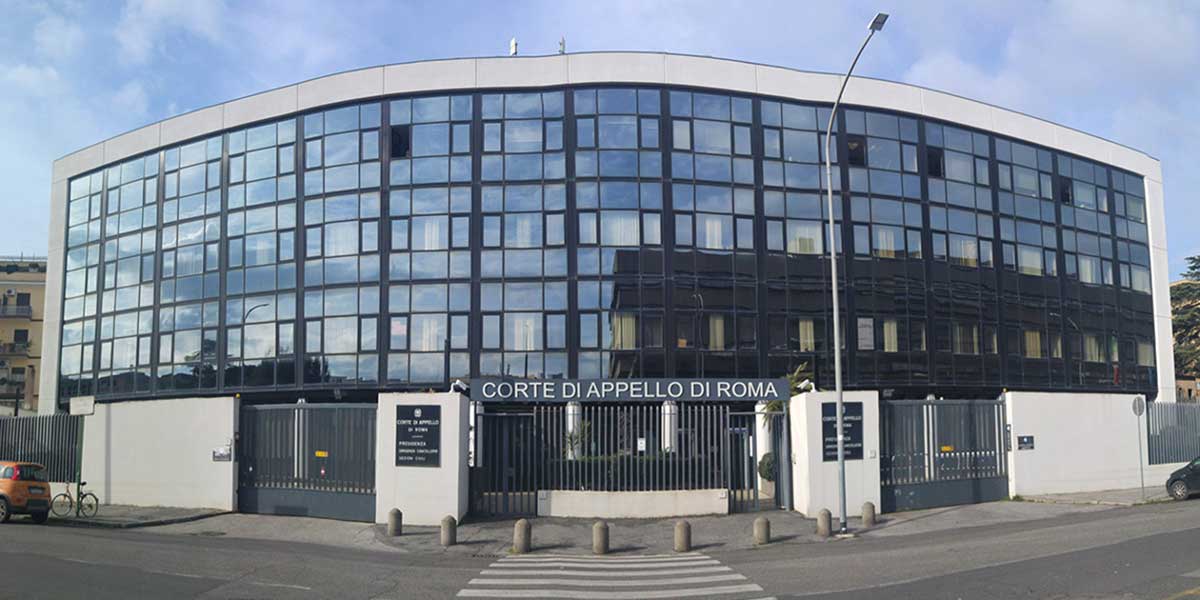 On December 17, 2019, the Court of Appeals of Rome reversed a decree issued by a juvenile court in Rome that suspended a sister’s parental rights because she did not consent to a blood transfusion for her son. The Court of Appeals not only restored to the sister custody of her son, it also exonerated her. The decision sets an important precedent; it will help ensure that Witness parents will not lose custody of their children for choosing nonblood medical treatment for them.

The case resulted after one of our sisters and her ten-year-old son were in a car accident. The child was injured and was taken to a hospital. Three days later, the doctors arranged for him to have surgery. Our sister consented to the surgery and all the recommended treatment options, but she explained that she would not agree to the use of blood transfusions. Although there was no emergency, the hospital sent a written request to a prosecutor formally objecting to the sister’s decision based on her religious beliefs, claiming that it was detrimental to the child. The prosecutor accused our sister of not caring for her son’s best interests and asked the juvenile court to suspend her parental rights. The juvenile court upheld the request, although the court did not have jurisdiction by law to judge the issue. Therefore, our sister appealed the decision to the Court of Appeals.

The Court of Appeals acknowledged our sister as a caring and attentive mother. The ruling explained that her “mere refusal of the transfusion of blood in adherence to her religious belief cannot suggest that she is unsuitable for exercising her parental responsibility.” The court reinstated the sister’s parental rights and declared that the suspension was a violation of the law.

Nicola Colaianni, former councillor to the Supreme Court of Cassation and professor of ecclesiastical law at the University of Bari, commented: “I agree with the decision of the Court of Appeals. I am puzzled by measures such as that of the juvenile court. Evidently the path of religious freedom is struggling to progress and stops before Jehovah’s Witnesses.”

Brother Christian Di Blasio, who coordinates the efforts of the Public Information Desk in Italy, explains: “We thank the Court of Appeals in Rome for reversing a decree that was tainted by religious prejudice. Jehovah’s Witnesses deeply care about their children and are very grateful to the many doctors who provide excellent treatment while respecting our Christian conscience.”

This court ruling further establishes our brothers’ and sisters’ right to make informed decisions about their children’s health care. We thank our God, Jehovah, for this court victory, which will help our fellow worshippers as they make medical decisions in accord with their Christian conscience.—Psalm 37:28.