On July 8, the Court of Kemerovo ruled against the Falun Gong movement in what may become a crucial case

by Massimo Introvigne — Bitter Winter has reported in the past about the maneuvers of Russian anti-cultists such as Alexander Dvorkin and Roman Silantyev to have Falun Gong banned in Russia as an “extremist” organization. Falun Gong has been active in Russia for many years without causing any problems, and the only reason it is labeled as “extremist” is the close cooperation between Russian anti-cultists and their Chinese counterparts.

On November 10, 2020, the Fifth General Court of Appeal of Novosibirsk designated Falun Gong as an “extremist organization,” and “liquidated” its branch in the Siberian region of Khakassia. The judges also recommended a nation-wide “liquidation” of Falun Gong in Russia, which they were however not competent to pronounce.

This decision was rendered on an appeal filed by the public federal prosecutor against a decision by the Supreme Court of Khakassia, which on July 29, 2020, had concluded that Falun Gong is not “extremist” and should not be liquidated in Khakassia. 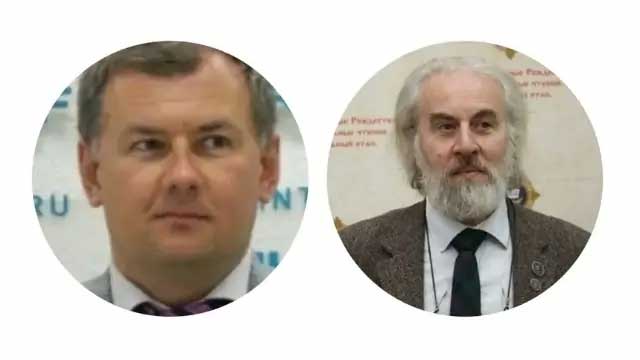 On July 9, the U.S. Department of State condemned “the designation of the Khakassia regional branch of Falun Gong as ‘extremist’” in a decision where judges “criminalize the peaceful practice of their spiritual beliefs.  Russian authorities harass, fine, and imprison Falun Gong practitioners for such simple acts as meditating and possessing spiritual texts.”

The U.S. Department of State noted that this is just another example of the Russian “practice of misusing the ‘extremist’ designation as a way to restrict human rights and fundamental freedoms.”  “We continue to call on Russia, the Department of State said, to respect the right of freedom of religion or belief for all, including Falun Gong practitioners and members of other religious minority groups in Russia simply seeking to exercise their beliefs peacefully.”

The Department of State commented that the decision against Falun Gong “is another example of Russian authorities labeling peaceful groups as ‘extremist,’ ‘terrorist,’ or ‘undesirable’ solely to stigmatize their supporters, justify abuses against them, and restrict their peaceful religious and civic activities.  The Russian government has done so against a number of groups, whose members face home raids, extended detention, excessive prison sentences, and harassment for their peaceful religious practices.”