Dvorkin’s organization admits that criticism of anti-cultism “has spread even within the Church.” One of the academic critics is losing his chair.

by Massimo Introvigne — I had never heard of Professor Roman Kon, from the Moscow Theological Academy, until somebody called my attention on the fact that he got in trouble after having been accused of “taking the side of Massimo Introvigne,” apparently a serious crime in Russia. From the answer he posted among the comments to the article attacking him by Vladimir Martinovich, lecturer on “cults” in Belarus’ Minsk Theological Academy, it seems that Kon did indeed his homework in reading what I wrote on the issue of brainwashing, and came to conclusions that are a matter of course among Western scholars of new religious movements. 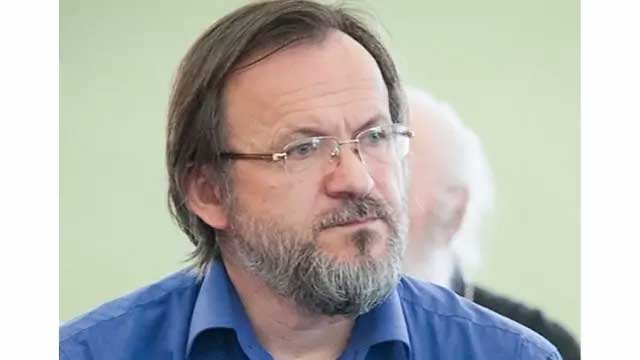 However, being suspected of supporting Massimo Introvigne is not a matter to be taken lightly in certain Russian milieus (despite the fact that I have been called a “renowned Italian expert” of religion by Interfax, and quoted approvingly by Metropolitan Hilarion of Volokolamsk, chairman of the Moscow Patriarchate’s Department for External Church Relations). On July 2, the council of the Moscow Theological Academy dismissed Kon from his position as Professor of Cultic Studies (the decision was apparently not final). 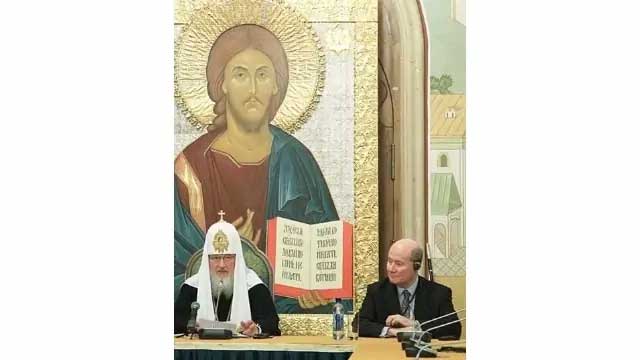 It seems that the controversy about Kon is just the tip of an interesting iceberg. An anonymous article on the Kon case appeared on the website of the anti-cult organization St. Ireneus of Lyon Center, very much in the style of its leader Alexander Dvorkin.

The article complained as usual that there is an American conspiracy against anti-cultists such as Dvorkin and Roman Silantyev, aimed at damaging the alliance between the Russian Orthodox Church and the Russian state. This has been repeated time and again, and is not particularly interesting.

What, on the other hand, is extremely interesting is the article’s comment that criticism of the Russian anti-cultists is now growing within the Russian Orthodox Church itself.

“Within the Russian Orthodox Church, writes Dvorkin (or his/her anonymous co-worker), there is a current of cult experts who both deny the concept of totalitarian or destructive cults and demand an end to their denunciation as dangerous cults.” They even dare to criticize “the restriction of cult activity by the state and the cooperation of the anti-cult movement with the authorities.” 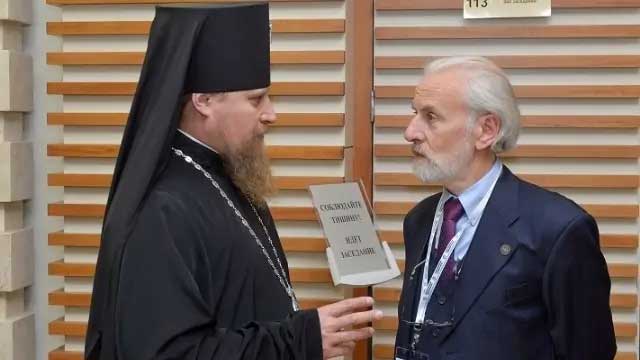 Alexander Dvorkin, preaching his gospel to Orthodox clergy (from Facebook)

“Intra-church cult lobbyists refer to the Church Fathers,” the article reports, offering quotes from them about religious liberty. But the Church Fathers, the article objects, lived in happier times when, first, “the state criminalized cult activities” and, second, “cults had not yet learned to use mind control technologies.”

These Orthodox cult experts who disagree with Dvorkin concluded, the article claims, that “totalitarian cults do not exist,” “exposing the crimes of the cults is inadmissible,” “the state cannot be incited to fight cults,” “the activities of the cults cannot be banned and restricted,” and “the Church must not support anti-cult activities.” Playing the anti-American card, which is always dangerous in Russia for those targeted, the article argues that these Orthodox scholars are “in tune with the wishes of the U.S. State Department.”

From a few scholars, the article continues, “surprisingly, this position has even spread within the Russian Orthodox Church, because depriving anti-cultists of church support can greatly weaken their position in the eyes of the authorities and society. Attempts have been made to ban the so-called ‘theory of totalitarian cults’ in Moscow churches and some Orthodox universities (including the Moscow Theological Academy).”

Professor Kon is described in the article as “one of the main agents” of this plot. Dvorkin’s center obviously supports his expulsion from the Moscow Theological Academy. But it has to acknowledge Kon is not alone.

The only thing I have to do with all this is that I always tried to persuade those discussing with me the situation in Russia that the Russian Orthodox Church is a large organization where different opinions co-exist, and not everybody is as extreme and rabid as Dvorkin and Silantyev on the “cult” issue. It seems that the cat is now out of the bag, and an internal Orthodox opposition to Dvorkin-style extremist anti-cultism is openly manifesting itself.