The government appeals against the "anti-mosques law": 1197 signatures in a month in support of FOB

The Government will appeal against the anti-mosques  law of the Veneto government before the Constitutional Court: this was announced by Hon. Luigi Lacquaniti (Democratic Party) who supported the initiative launched by the European Federation for Freedom of Belief, a petition drive that collected 1,197 signatures in just over a month.

In its petition, FOB was in fact calling on the government to challenge the “anti-mosques” law, issued by Veneto regional government, stating that it violates the Constitutional Court had already ruled on the merits of a similar legislation enacted in Lombardy, sanctioning its manifest unconstitutionality.

In addition to Hon. Lacquaniti, Freedom of Belief thanks the Adventist and Evangelical communities for the support to the petition, in the certainty that the Constitutional Court will confirm, for the second time, the incompatibility of these legislative initiatives with the principles that protect the fundamental rights of Italian citizens. The heartfelt thanks, by the Federation, goes to nearly 1200 signatories, who demonstrated with such a wide participation in a very short time how Italy cares about religious freedom and dialogue between peoples. 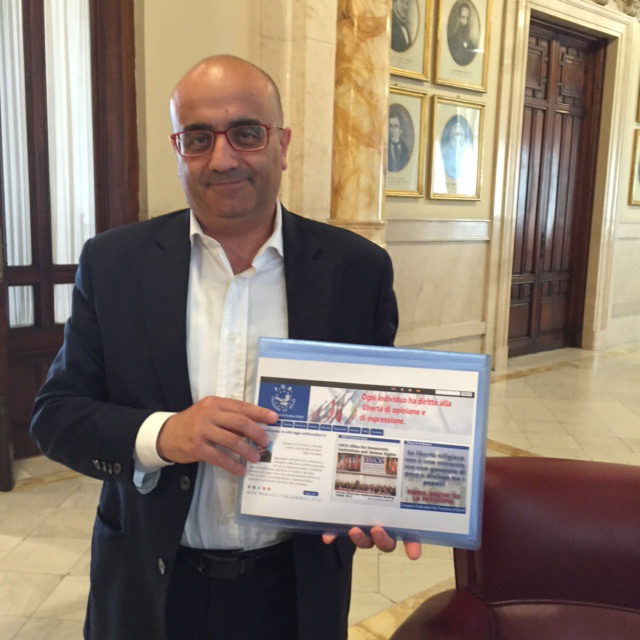