Periodically, books and media revive the old discussion on “brainwashing.” There is only one problem about it, it does not exist.

by Massimo Introvigne — We are at it again. New books are launched with great fanfare that revive old theories of “brainwashing,” and almost everybody, from Donald Trump to Bill Gates, is accused of using “mind control techniques” to gather followers. And of course, that they use “brainwashing” is an old accusation against groups discriminated and labeled as “cults.”

Do these techniques exist? That the answer is “no” is one of the key conclusions of the academic discipline of the study of new religious movements (NRM studies). A tiny minority of scholars of religious movements, with connections to the anti-cult activists, rejected this conclusion, seceded from the majority, and created a different discipline of “cultic studies.” However, as Mike Ashcraft emphasized in his authoritative textbook on the academic study of new religious movements, while NRM studies are generally regarded as a legitimate part of the scholarly study of religions, “cultic studies” are “not mainstream scholarship.”

But where do “brainwashing” theories come from? In this first article, I discuss the remote origins of “brainwashing” theories. In subsequent articles, I will explain how the idea that “brainwashing” was practiced by Communists in Russia and China got discredited, how it was applied to religions and “cults,” was rejected by mainline scholars and courts of law, but now tries to come back. 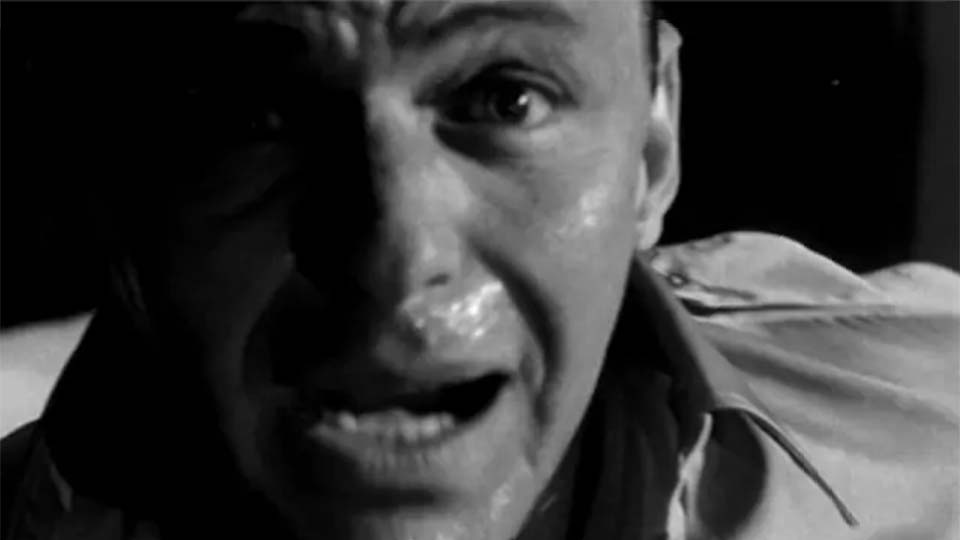 Humans tend to believe that some ideas and religions are so “strange” that nobody can embrace them freely. Romans believed that Christianity was such an absurd religion that those who had converted to it had been bewitched through black magic techniques. Chinese believed the same since the Middle Ages with respect to religions not approved by the Emperor (including, initially, Buddhism). These religions could only gain converts through black magic. In Europe, when Christians became a state-supported majority, they adopted the same explanation for conversion to “heretical” faiths such as the one preached by the Waldensians, which were in turn accused of “bewitching” their converts.

After the Enlightenment, belief in black magic declined but the idea that strange religions could not be joined voluntarily but only through bewitchment was secularized as hypnosis. Mormons, in particular, were accused of hypnotizing their “victims” into conversion.

In the 20th century, ideas that some believed were so “strange” and dangerous that nobody could embrace them freely emerged in a field different from religion, politics. German Socialist scholars, at loss for an explanation of how not only the bourgeois but also workers and the poor could convert en masse to Nazism spoke of “mass hypnosis” or “mental manipulation.” Later, with the Cold War, the same explanation was used in the United States why some can embrace such an absurd ideology as Communism.

In the case of Communism, the American Central Intelligence Agency (CIA), founded in 1947, believed they had found a smoking gun in techniques used in Chinese and North Korean Communist jails and concentration camps against arrested Western missionaries and, later, American prisoners of war captured during the Korean War. American psychiatrists and psychologists such as Robert Jay Lifton and Edgar Schein were asked to interview those who had been liberated from Communist jails and camps. Their conclusions were very cautious, as they noticed that in fact Chinese techniques had not converted many, and the majority of those who had signed declarations of allegiance to Communism had done so to escape torture or mistreatment in jail, and had not really been persuaded. They were also criticized for their psychoanalytic approach and, in the case of Lifton, for a libertarian idea of human agency that later led him to support the anti-cult movement. However, they maintained that Chinese mental manipulation techniques either worked in a very limited number of cases, when they were accompanied by the use of mind-altering drugs and torture, or did not work at all.

The CIA, however, decided to present the thesis that people did not convert freely to Communism in much simpler, black-and-white terms, claiming in its propaganda that both the Chinese and Soviet Communists had developed an infallible technique to change the ideas of their victim “like a [vinyl] disc was changed on a phonograph,” as CIA director Allen Welsh Dulles explained in 1953.

The CIA instructed one of its agents whose cover job was that of a journalist, Edward Hunter, to “invent” and spread the word “brainwashing,” presenting it as the translation of an expression allegedly used by the Chinese. In fact, the CIA and Hunter had taken the concept of “brainwashing” from the novel 1984 by George Orwell, where Big Brother “washes clean” the brains of the citizens of a fictional regime modeled after Soviet Russia.

The idea that Communists in China and Russia, and Communist spies in the West, had mastered the techniques of “brainwashing” became immensely popular. We can see its triumph in popular culture in the 1959 novel The Manchurian Candidate and its 1963 movie version starring Frank Sinatra and Angela Lansbury. Soon, however, the CIA itself had to admit that brainwashing did not work. We will see these developments in the second article of the series.