The Holocaust of Jehovah's Witnesses. Persecuted and forgotten It takes courage. It would have been enough to fill out an abjuration form in which the prisoner declared to disassociate himself from Jehovah's Witnesses. But almost no one signed it even though they were aware of the fate that awaited them. Another great lesson in moral and spiritual integrity offered by the Christian congregation of Jehovah's Witnesses. A rare good, in this and any other age.

Persecuted and Forgotten. A series of meetings at the University to celebrate the Remembrance Day

by Maria Vittoria Adami — Purple triangle. In the fierce Nazi kaleidoscope, purple was the color dedicated to the bibelforscher, the "Bible scholars", German nickname for Jehovah's Witnesses. They were also part of the persecution program implemented by Hitler's regime between 1933 and 1945. Approximately ten thousand ended up in extermination camps with the purple triangle pinned to their striped shirts. Of these, 2,500 did not return. Others in the space of twelve years were imprisoned, tortured and then hanged, shot or guillotined, persecuted indiscriminately, men and women, old people and children sent, the latter in 860, in houses of "re-education" to be indoctrinated to Nazi ideology. But Jehovah's Witnesses, firm in their Christian principles, did not bow to Hitler's madness, refusing war and violence, as well as military service. Paying even with their lives.

To these "forgotten of history" is dedicated the first appointment that the University of Verona has organized to commemorate on January 27, the international day to remember the Shoah, but also the deportation and extermination of Jehovah's Witnesses, political persecuted, disabled, homosexuals, Sinti and Roma. On Friday, January 21, the historian Claudio Vercelli, from Turin, will speak about this topic at 5 p.m. in the T06 room of the university campus of Santa Marta, in via Cantarane 24, with the conference "Between exclusion and persecution. Jehovah's Witnesses during Nazism". This is a particular chapter in the history of deportations because Jehovah's Witnesses were aware of their destiny of death by not accepting the obligation imposed by the Germans to abjure their religion. 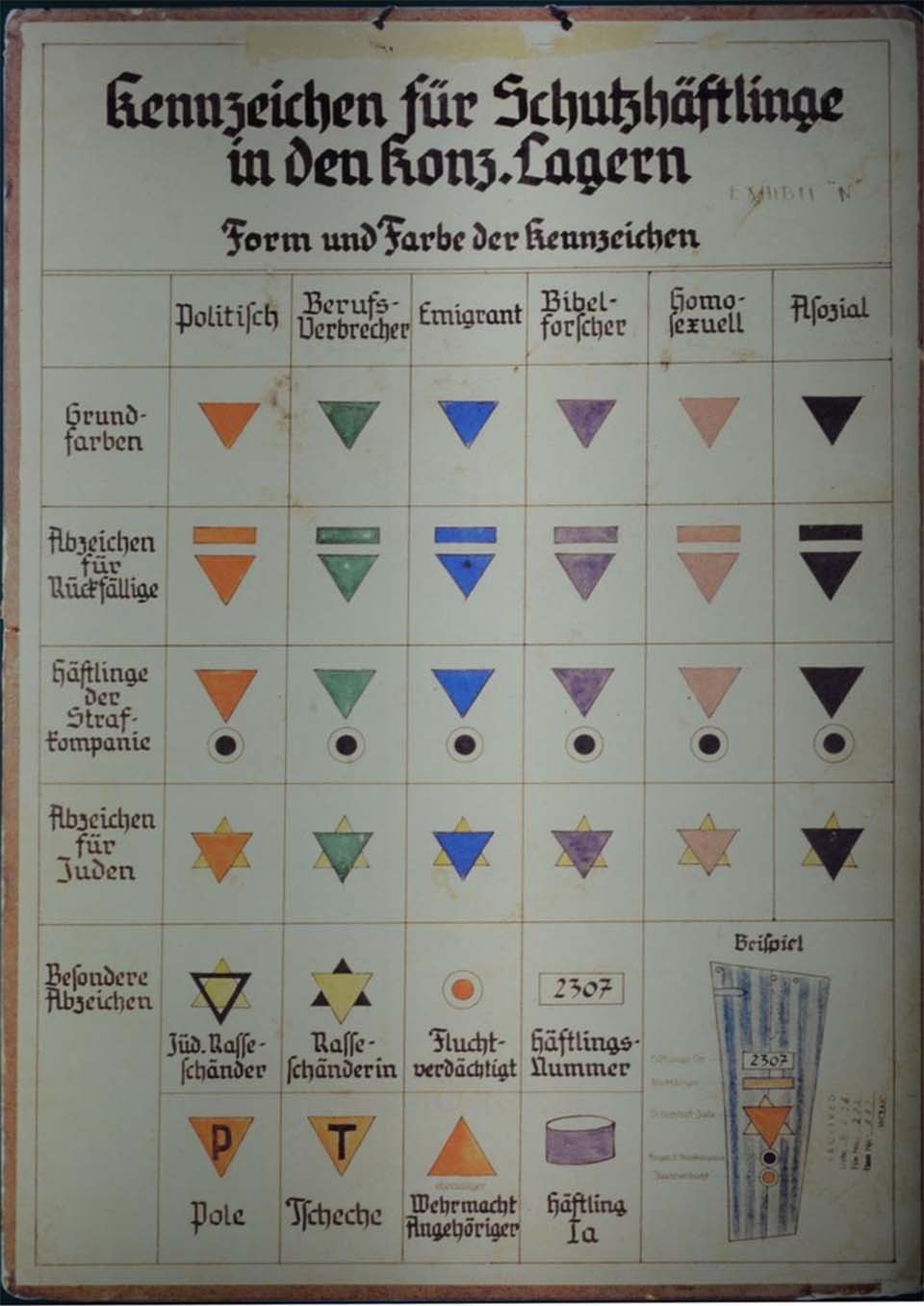 To be rediscovered. These events are the least known and explored by historiography, but in 1937 the persecuted Jehovah's Witnesses were even "the largest group of prisoners in some of the concentration camps built in Germany," explains Vercelli. And above all, the only group that at any time could have escaped the repression of the Third Reich and been released from the camps. "Their contribution is inscribed in the civil heritage that the history of the twentieth century gives us," argues the historian. It would have "sufficed", in fact, to fill out an abjuration form prepared exclusively for them in which the detainee declared to disassociate himself from Jehovah's Witnesses.

"Almost no one signed it," explains Professor Olivia Guaraldo, professor of political philosophy at the University of Verona and organizer of the series of events. "We can therefore consider them the only victims aware of the fate they were facing. We have decided to deal, this year, with this different persecution because it is not racial, but religious. And we will do it with a specialist of scientific caliber who has dedicated himself a lot to this theme." "The Day of Remembrance -she continues- risks becoming a ritual and we must, therefore, renew it by proposing reflections and analysis on every aspect that defines what was the heart of Europe's madness." With Guaraldo and Vercelli, Giovanni Bernardini, researcher at the University of Verona, will talk.

The series of meetings will continue with a witness of excellence as the writer and poet of Hungarian origin, naturalized Italian, Edith Bruck, awarded in 2021 the title of Knight of the Grand Cross of the Order of Merit of the Italian Republic. Bruck, stage name of Edith Steinschreiber, will be at the Santa Marta campus on February 1, together with historian Michela Ponzani, former host of several programs on Rai Storia, and professor Renato Camurri, professor of Contemporary History at the University of Verona. The conference, in room T06, at 5:30 p.m., is entitled "I Promised to Speak. Edith Bruck's long journey in the memory of the Shoah". It is a journey along her story as a child deportee who passed through the concentration camps of Auschwitz, Dachau and Bergen-Belsen. The University Rector, Pierfrancesco Nocini, will also bring his greeting.

The series will end Feb. 11, also in room T06, Santa Marta, at 5 p.m., with "Auschwitz. History and memories of Roma and Sinti during the Second World War". Speakers will include Stefania Pontrandolfo, university professor of demoethnoanthropological disciplines, Luca Bravi of the University of Florence, Eva Rizzin of the "Francesca Cappelletto" Center for Ethnographic Research and Applied Anthropology of the University of Verona and author of the book "Crossing Auschwitz. Stories of Roma and Sinti: identity, memories, antiziganism". Roberto Bortone, from the National Anti-Racial Discrimination Office, will also be present. The meetings can also be followed on the university's YouTube channel.