The Odyssey of Guru Jára Czech spiritual teacher Jaroslav Dobeš and his co-worker Barbora Plášková, sentenced for sexual abuse, claim they are innocent and seek asylum in the Philippines.

First in a series of four articles.

by Massimo Introvigne and Alessandro Amicarelli — In the Philippines, two Czech citizens, Jaroslav Dobeš and Barbora Plášková, who have lived in detention centers for immigrants for six years in very difficult conditions, are seeking political asylum and invoking religious liberty. On the face of it, it may seem an unlikely claim. Dobeš has been sentenced in the Czech Republic for having raped or molested seven women, and Plášková for having helped him. The Czech Republic is obviously a democratic country. So, what is the asylum request all about?

We claim some knowledge of the case, having been the only non-Czech scholars to have written or lectured about the Guru Jára Path, the group Dobeš founded in 1996. Some have objected that we took at face value statements by members of the group, and certainly we did interview them, but we also read court proceedings, articles by critics, and the largely hostile coverage by Czech media.

Tantric rituals involving sexual practices are not an easy matter to understand or to explain. It is certainly possible that unscrupulous spiritual leaders use sacred eroticism as a pretext for abuse. But it is also possible that our societies, which are in general tolerant of alternative sexual practices and even pornography, react in a furious way when somebody claims that sexual activities are part of a religion. It seems that mixing the spheres of religion and sexuality is the ultimate taboo, one whose violation is not tolerated. 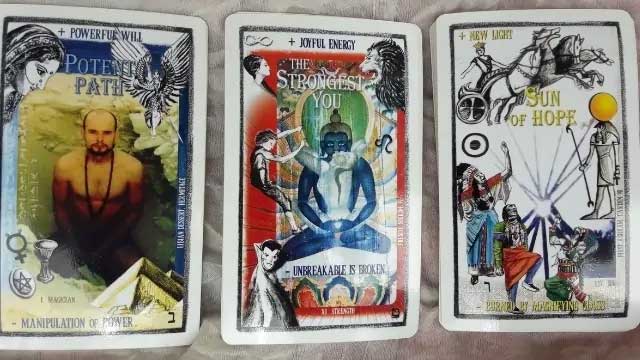 In three articles, we will try our best to explain who Guru Jára is, aka Jaroslav Dobeš, what are the practices of the Guru Jára Path and why they became controversial, and the developments of the court case in the Czech Republic.

First, Guru Jára. Jaroslav (Jára) Dobeš was born in Příbram, Czechoslovakia (now Czech Republic) on January 4, 1971. As it happens for all founders of religious movements, tales of his youth based on his own accounts note precocious extraordinary events. It is argued that at age 5, Jára first experienced visions of ghosts and other supernatural phenomena. At age 9, he started recording his supernatural experiences in a journal. Believing he was suffering of mental illness, doctors in what was then Communist Czechoslovakia put him under heavy medication. At age 11, Jára tried to hang himself on a tree but was saved by his best friend and taken to the hospital. There, he went through what he later described as a near-death experience, which oriented his life towards spirituality.

His life as a teenager is better documented. He became a proficient rock climber and, unhappy with the crepuscular climate of the last Communist years in his country, he escaped to Italy, where he developed an interest in esotericism. He gained his life as a mountaineering instructor but, according to his disciples, he also achieved enlightenment in the picturesque Medieval town of Arco, at age twenty. 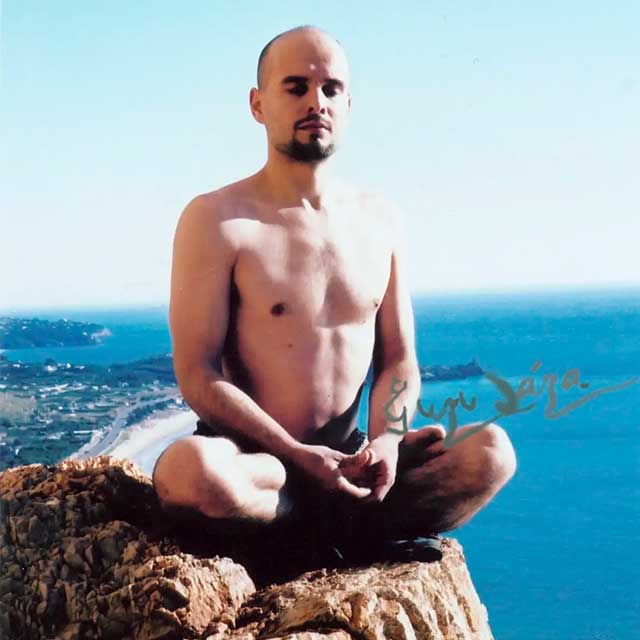 Shortly after he settled again in post-Communist Czechoslovakia, he was able to offer his services as a professional astrologer and spiritual master. While there was a demand for these services after the fall of the Marxist regime, he preferred to go back and forth to India, where he spent time with Swami Nagananda in Bukkapatnam, Andhra Pradesh, and with one Guru Anahdan in Haridwar, Uttarakhand. While Nagananda was a famous Indian master, Anahdan is unknown outside of Jára’s group, but does not seem to be a fictional character since, in addition to Dobeš, several other members of the Path traveled to India and claim to have met him before he died in 2005.

It was in 1996 that the first nucleus of what will become the Guru Jára Path was established in the Czech Republic. In the following years, Jára organized the festival “Days of Spiritual Activities” in the Museum of Natural History of Olomouc in 1997, established a monastery in Odrlice in 1998, and published his first book (Pilgrims to Immortality) in 1999. In the same year, several centers were opened in the Czech Republic and even abroad, and the Philippines, where an international seminar was organized in the island of Mindoro, started entering the picture. 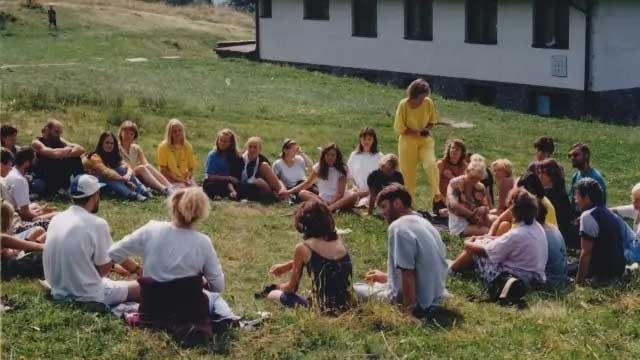 Retreat in the Beskids Mountains, 1998

In 2000, Jára established the Czech Telepathic Association, and large festivals organized in the main Czech cities attracted considerable attention. Both the magazine Poetrie (which later gave the name to the Poetrie Esoteric Institute) and Jára’s tarot cards decks were well received. This was, after all, the tolerant Czech Republic of President Václav Havel and Jára’s Tantric teachings about sexuality were not regarded as scandalous, or at least were permitted within a general framework of tolerance. Jára launched projects that resonated with the liberal, alternative subculture of the post-Communist students and professionals, including the čajodárné putování (tea wanderings), which visited and mapped some hundred Czech teahouses, which had become a preferred place for free discussions about politics and culture. The project was favorably reviewed by the Czech media.

The tolerance was, however, short-lived. It is reported that Jára interpreted the election of conservative Václav Klaus as President of the Czech Republic in 2003 as an omen of persecution for alternative spirituality and worldviews. “It’s over. We are not going home,” he said when he learned of the election while he was in Malaysia . Klaus will remain President for ten years, until 2013, and gain international notoriety for his criticism of the European Union, and praise of the repressive policies of Russian President, Vladimir Putin.

In fact, the first massive attacks against the Guru Jára Path by the Czech anti-cult movement had started in 2001, the year when the Path’s branch monastery in the Beskids Mountains was burned to the ground by arsonists who were never identified.

In 2005, the anti-cult campaigns degenerated into violent assaults against Jára and his students. The monastery in Odrlice was closed. In 2007, Jára taught his last seminar in the Czech Republic. Jára and, later, his main co-worker Barbora Plášková permanently left Europe for Asia. 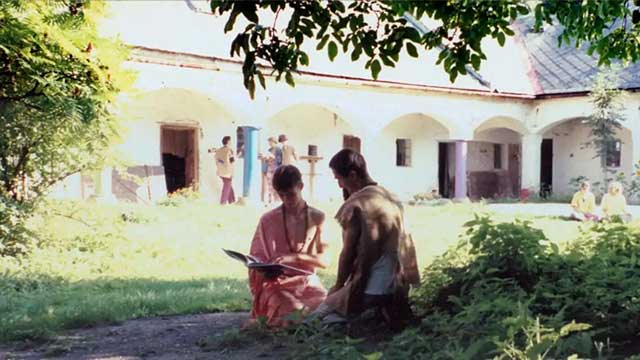 The monastery in Odrlice in its heydays

In the absence of Jára and Plášková, some dissident students tried to take control of the movement. As a result, the Poetrie Esoteric Institute was closed, and the ex-members supplied the list of students to the Czech police. The police raid of 2010 and the legal prosecution we will describe in our third article followed. In few years, Jára’s experiment, which in its heydays involved some 4,000 students internationally, will be almost destroyed by an anti-cult and judicial crackdown. In the next article, we will explore what in Jára’s teachings infuriated the opponents.