The Controversial Teachings of Guru Jára Why the teachings of the Czech esoteric master generated a furious reaction, which prepared the unfavorable court verdicts.

Second in a series of four articles. Read article 1

by Massimo Introvigne and Alessandro Amicarelli — Guru Jára, the Czech spiritual teacher Jaroslav Dobeš and his main co-worker Barbora Plášková are seeking asylum in the Philippines and fighting extradition to the Czech republic, where they have been found guilty of seven counts of sexual abuse of female disciples. In our first article, we told the story of the movement Dobeš founded, the Guru Jára Path. In a third article, we will discuss the Czech court case. But the latter is inseparable from Jára’s teachings, which are the subject matter of this second article.

The main source of the teachings of Guru Jára is Shivaite Tantrism, although his books also include references to Egyptian, Tibetan, Christian, and Kabbalistic teachings. While he quotes several authors and masters, Jára believes that all genuine esoteric teachings can be traced to one source, which started being spread throughout the world during the reign of pharaoh Nyuserre Ini, the sixth ruler of the Egyptian Fifth Dynasty, who lived in the second half of the 25th century BCE. 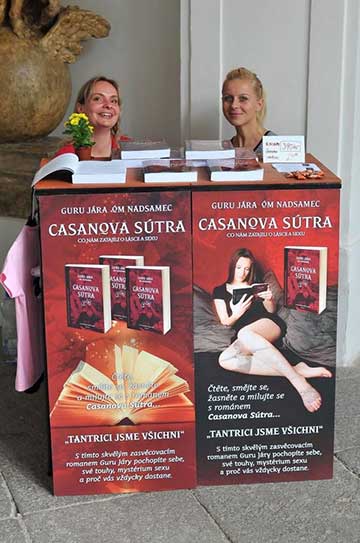 Jára also refers to the tradition of sexual magic in Western esotericism, including British magus Aleister Crowley and his Religion of Thelema. Some of Jára’s magical doctrines and practices are similar to Crowley’s, including the repeated use of the word “Abrahadabra” to produce specific magical effects. More important for the Guru Jára Path, however, is the mantra “AleluJahRa,” which both includes the name of Jára, and celebrates him as a spiritually accomplished master, and refers to the Egyptian god Ra, as it can be translated as “Praised be the Holy Ra.”

Those who heard about Jára from the Czech media and critics only, may easily believe that his teachings deal exclusively, or at least mostly, with sexuality. However, the majority of the Path’s courses are not about sex. Astrology and meditation (including forms where students meditate while trekking in high mountains, or even bungee jumping) are at least as important as sacred sexuality. 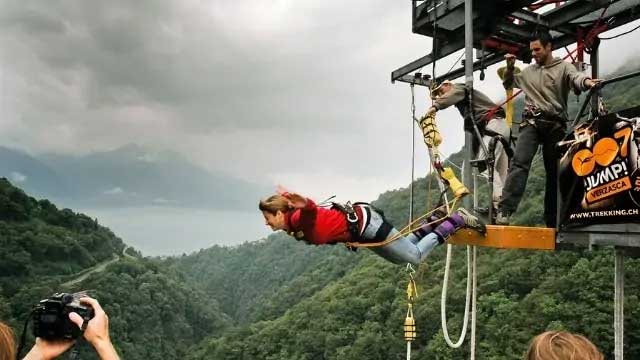 Meditation is part of the “dry path” in Tantrism, while sexual techniques and rituals are part of the “wet path.” Jára claims to be a master of both.

Sacred sexuality, Jára teaches, is about transforming sexual energy into light. Several teachings and exercises are taught to achieve this aim. They may not succeed, though, due to the presence of “hooks” and “thorns,” i.e., psychic residues of past sexual relationships. These concepts, which played a crucial role in the court cases, have not been invented by Jára. They have a venerable tradition in both Tantrism and esoteric Buddhism and Taoism, and are present in the teachings of other contemporary neo-Tantric groups.

According to these doctrines, all kind of physical sexual relations women engage in create hooks, the strongest coming from intercourse with ejaculation, but not all hooks are negative. And not all women have hooks damaging their normal life. In its heydays, the Path had some 3,000 female members. Only some 300 of them, or 10%, were counseled, or they asked, to go through the unhooking ritual.

First, the Path teaches, horns should be detected. Jára claim to have studied the “diagnostic divination” of the state of vasanas (hooks, thorns), e.g. from a shape that herbs thrown on the chest creates or water spilled in the area of the abdomen, both of which are energetically charged and “incandescent” for many hours. Herbs and water then not only show problems of spiritual energy in the body, but also heal them.

For clairvoyant persons, as Chinese and Japanese esoteric masters had already mentioned some one thousand years ago, “hooks” look like luminous worms, which take the best life energy from the woman’s womb and transfer it towards her former partners.

Unhooking involves the sexual penetration of the women by a highly experienced Tantric guru (in the case of the Path, Jára), with sacred energy thus flowing into the woman, without orgasm or ejaculation by the master, preceded by breathing exercises performed by the woman.

Fourteen is the maximum number of hooks that the initiated tantric can remove during one session. Women with more than fourteen “bad” hooks (i.e., who had more than fourteen partners, as each partner creates one hook only, no matter how many intercourses he had with the woman) should go through the ritual more than once.

Based on the interviews by one of us (Introvigne), it is true that Barbora Plášková, as reported by the dissidents to the police, often attended the rituals (although some of the unhooked women I interviewed reported she looked to the other side, to avoid any potential embarrassment), her role, as a high-level Tantric initiate, being to concentrate the energy and keep the magic circle sealed. 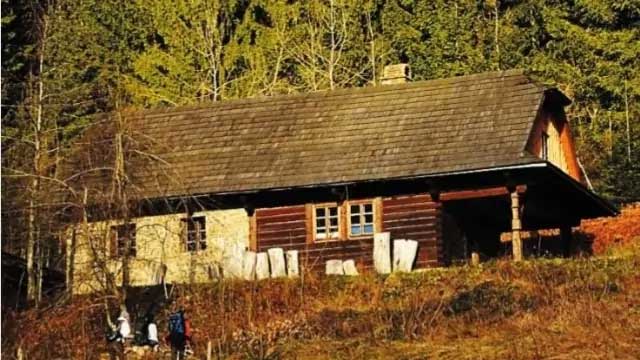 The Path’s B7 branch monastery opened in 2002; it was eventually sold in 2011 in order to finance the construction of the ashram in the Philippines

Introvigne interviewed several women who went through the unhooking and are still in the Path. They described their experience as exhilarating, but in the sense of a “spiritual orgasm” rather than in common sexual terms. Some reported that this status persisted for several weeks. Some requested to be “unhooked” because of problems in their lives. Others simply wanted to speed up their spiritual progress.

Unhooking has now been stopped in the Path, since only Jára is authorized to perform the ritual and he is in a detention center in the Philippines. Before being arrested, he was taking steps to teach advanced Tantra to other mentors, which may have enabled them to unhook female students, but the training could not be completed because of the events in the Philippines.

It is also important to note that unhooking is not an essential part of the Path’s doctrine, neither a mandatory part of the spiritual activities. In fact, as some of the interviewees pointed out, the Path has now survived for several years without any unhooking ritual taking place.

If women have hooks, men have thorns. They are invisible, but can be seen by adequately trained female Tantric initiates, who can help men by locating the thorns and “cleaning up” them. Perhaps because male students represented only 25% of the Path’s membership, the cleaning up of thorns was somewhat less controversial than the unhooking, and largely eluded the attention of the anti-cultists and the police.

The latter claimed that the unhooking was just a pretext for Jára to enjoy the sexual company of dozens of women. Among them, a small, group of ex-members reconstructed their experience as “rape,” which led to the criminal prosecution.

Similar accusations have been directed at all “left-hand” Tantric masters and practitioners of sexual magic within Western esotericism for centuries. Legal questions, as we will see in the next article, are more complicated than they may seem at first sight. While sexual abuse and rape are serious crimes that we do not condone under any pretext and should certainly be prosecuted and punished, those who join a religious movement where left-hand Tantrism and sexual magic are practiced should normally know what to expect there.