Are “Brainwashing” Theories Coming Back? Discredited since the 1990s, theories that “cults” use mind control techniques are still promoted by anti-cultists, and now applied to QAnon and Trump.

by Massimo Introvigne — In the fourth article of this series, we saw how the combined action of scholars of new religious movements and courts of law marginalized both theories of “brainwashing” and their use as a legal weapon against “cults.”

The idea that “cults” practice mental manipulation or “brainwashing” survived in the popular media, and inspired laws and court decisions outside the United States, particularly in France. However, the arguments formulated by a large majority of the leading scholars of new religious movements, and mentioned in the Fishman decision, do not refer to the United States only. “Brainwashing” and mental manipulation remain concepts rejected as pseudo-scientific by a vast majority of the scholars of religion (although accepted by a minority, and by some psychiatrists and psychologists who do not specialize in religion).

In the second half of the 1990s, James T. Richardson, who had played an important role in criticizing anti-cult “brainwashing” theories, systematically surveyed with some colleagues all American court cases where the word “brainwashing” appeared. They continued the survey in the new century. They found that after Fishman, the use of “brainwashing” arguments in litigation against new religious movements had almost disappeared, but the word survived in other fields of the law.

“Brainwashing” by a variety of sources (including teachers, pastors, therapists, and even the US government) was used, although rarely with success, as a defense in criminal cases, just as it had happened in the earlier Patty Hearst trial. Much more successful was the idea, used in custody litigation, that one divorced parent had “brainwashed” children into hating their other parent. 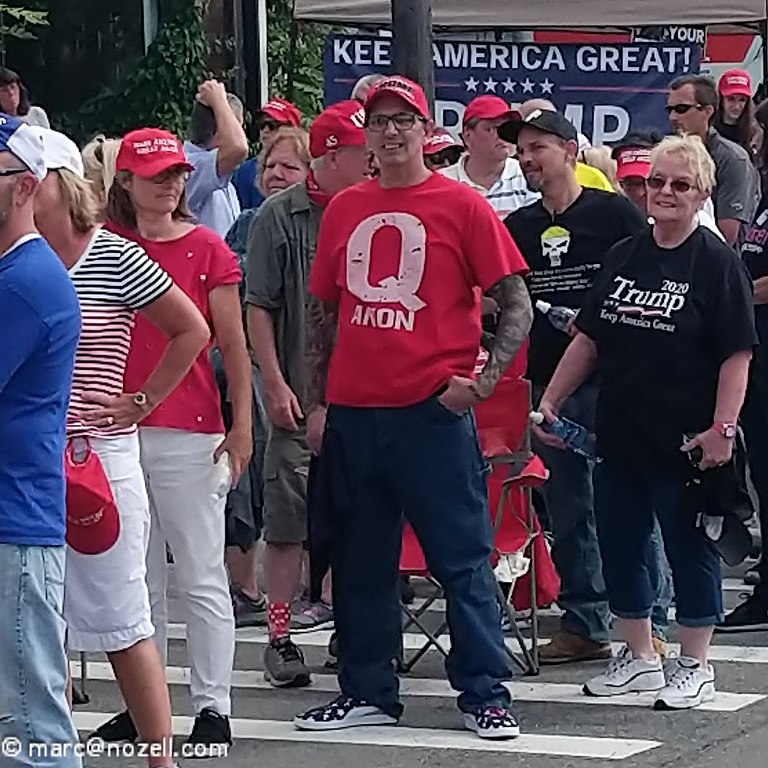 Gardner’s theory was widely criticized. In 1996, a Presidential Task Force of the American Psychological Association concluded that “there are no data to support the phenomenon called parental alienation syndrome.” However, PAS continues to be used as an argument in divorce and custody cases, not only in the United States, and the heated discussion about Gardner’s theories kept alive an international controversy on “brainwashing.”

California and Hawaii, England and Wales, and Tasmania and Queensland in Australia, followed by others, passed laws against “coercive control,” defined as intimidation, surveillance, and isolation within a context of domestic abuse or stalking. Although the laws refer to a specific abusive behavior, the shadow of “brainwashing” hangs over the statutes, making them difficult to enforce. Sometimes, critics argue, it is the perpetrators who accuse the victims of manipulation through “coercive control.”

“Brainwashing” was also proposed after 9/11 as a folk explanation of how terrorists, some from wealthy families, had joined al-Qa’ida and later the Islamic State. Anti-cultists offered themselves as experts on Islamic radicalism, claiming that al-Qa’ida and other radical Muslim organizations were basically “cults,” which was also true for other non-Muslim terrorist groups. However, their lack of information on the Islamic context and on the specialized academic field of terrorism studies quickly became apparent, and they were largely ignored by the academic community and government agencies dealing with counterterrorism.

“Brainwashing” theories, however, came back as explanations of the Trump phenomenon and of how it was possible that millions of American citizens (and not a few non-Americans) supported QAnon and other movements and networks promoting wild conspiracy theories. Old hands of the anti-cult movement, such as former deprogrammer Steve Hassan, just applied Singer’s “brainwashing” theory to “Trumpism” and QAnon. The title of Hassan’s 2019 book, The Cult of Trump: A Leading Cult Expert Explains How the President Uses Mind Control already told it all.

The wild claims of QAnon and the assault on Capitol Hill of January 6, 2021, lent credibility to the theory that the extreme pro-Trump fringe included victims of “brainwashing,” and even Hassan was taken seriously by some media.

Paradoxically, QAnon and similar movements were themselves persuaded that “brainwashing” was being used on the American political scene—by the Democrat Party, the “deep state,” and what an author who wrote an opus in no less than 43 volumes about the issue called the “Marxist-Zionist-Jesuit-Masonic-Black Nobility-Illuminati-Luciferian death cult.”

There was, however, a difference on how the anti-Trump and the pro-Trump camps referred to “brainwashing.” Critics of Trump and those who denounced QAnon as a “cult” basically revived the anti-cult model of “brainwashing,” based on mind control achieved through psychological manipulation. On QAnon, on the other hand, one would find more often, together with references to the MK-ULTRA project, which had allegedly been secretly continued by rogue “deep state” operatives after its official demise in 1963, the idea that “brainwashing” was achieved through magic. Sometimes, it was the modern magic of mysterious mind-controlling rays directed on unsuspecting American homes from satellites, chips implanted by unscrupulous medical doctors, or drugs hidden in anti-COVID-19 vaccines by conspirators led by Bill Gates or George Soros. In other cases, QAnon postings mentioned that deep state “brainwashing” worked by mobilizing black magic in a very traditional sense, through spells, rituals of witchcraft, human sacrifice of children, or invocations to Satan and his minions. Trump’s camp always included believers in magic, as Egil Asprem demonstrated, and denouncing Hillary Clinton and other Democrat leaders as involved in Satanism was a key part of the QAnon narrative.

In a sense, the “brainwashing” discourse had come full circle. The idea that those who embraced deviant beliefs had been bewitched by black magic had been secularized twice, first as hypnosis and then as “brainwashing.” Now, black magic with its traditional paraphernalia of sinister enchantments and Devil worship came back to be adopted by some QAnon followers as the only possible explanation why otherwise sane, patriotic, and even Republican Americans had been persuaded first that Trump was up to no good, and then that he had lost the 2020 elections, rather than being cheated out of his victory by the deep state’s ability to simultaneously “brainwash” millions of citizens. In turn, confronted with the strange fact that millions in the 21st century came to believe in such bizarre theories, others concluded that Trump and QAnon radical followers had been in turn “brainwashed.”

More than seventy years after CIA agent Hunter coined the word “brainwashing,” we are still experiencing the contradiction between a majority of academic scholars of religion, who have largely rejected “brainwashing” as pseudoscience, and a popular culture and segments of the mental health professions where the “brainwashing” explanation of why many join “deviant” groups and ideologies remains so powerful that it refuses to go away. It comes back every time new and seemingly unexplainable forms of deviance create a market for easy explanations.